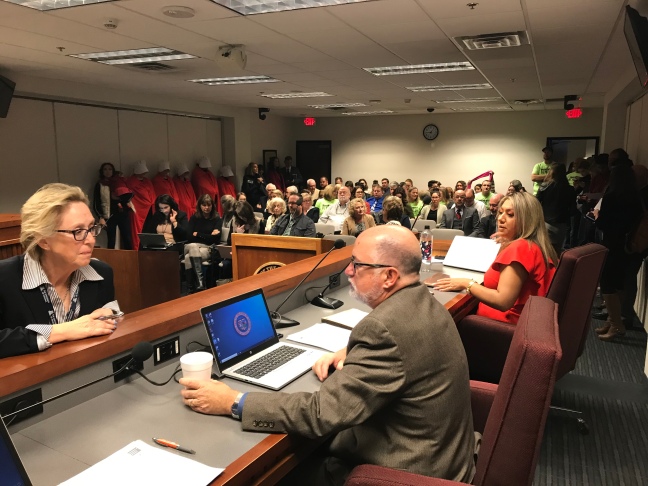 Last week was draining– with multiple tax cuts in Ways and Means, fake pregnancy centers in Health and Human Services (HB2388), and passage of the Build Your Own Border Wall on the House floor on reconsideration. (Another Zombie Bill brought back from the dead).

I recorded the video (below) late in the day on Thursday after the end of a two-part, marathon health committee meeting with multiple ideological debates. I am proud to serve with Dr. Amish Shah, and Reps. Kelli Butler and Alma Hernandez. The four of us did a great job standing up for patient choice, reproductive rights, medically accurate and unbiased information, science, privacy and separation of church and state.

END_OF_DOCUMENT_TOKEN_TO_BE_REPLACED

Across the nation today, men and women were protesting stringent anti-abortion bills that have passed in at least eight states recently. There was an impressive rally with close to 200 people at the Capitol today in Phoenix and even more in Tucson.

Alabama’s bill is the most recent and the most stringent. It is essentially an all out ban on abortion because it does not exclude women who have been raped or who have been the victims of incest. It also criminalizes doctors. They can be charged with a felony for conducting an abortion.

Six states including Georgia, Kentucky, Missouri, Mississippi, and Ohio have passed heartbeat bills. This means that an abortion cannot be conducted after a heartbeat has been detected. This can be as early as 6 to 8 weeks. Often women don’t even know they’re pregnant by then. Utah and Arkansas ban abortions after the middle of the second trimester.

Some states, like Arizona, still have abortion bans that pre-date Roe v Wade on the books. If one of these 2019 right-wing bills gets to the Supreme Court and results in over-turning Roe, it is unclear what will happen, but Arizona’s law could go into effect.

I was in college at Ohio State, when Roe v Wade passed the Supreme Court. I remember what life was like for young women in the time before abortion was legal and when access to contraception was limited. Everybody was on the “Rhythm Method”, and everybody in the dorm knew if somebody was “late.” I knew at least a half a dozen women in the dorm who were driven to New York for abortions. I knew a guy who got three women pregnant and drove them all to New York City. (You’d think he could figure out that he was part of the problem!) When abortions became legalized in Detroit, my boyfriend and I gave his younger sister a ride to Detroit.

To get birth control pills, I had to take a 1.5 hour bus ride from campus to the Planned Parenthood Clinic in ghetto on the near East Side. The clinic was in a dingy storefront. The waiting room was filled primarily with African-American women and children who lived in the neighborhood nearby plus a handful of white college girls like me.

END_OF_DOCUMENT_TOKEN_TO_BE_REPLACED

Since I won the primary race on August 30, more endorsements have been rolling in. I deeply appreciate the like-minded organizations who are backing my run for one of the two LD9 Arizona House seats.

I am proud to report that the Sierra Club Grand Canyon Chapter, Planned Parenthood Advocates of Arizona and the Arizona Education Association have endorsed my campaign. Thank you so much.

I am proud to announce that I have been endorsed by these groups:

Most political action committees automatically endorse incumbents, with little thought to challengers like me. That’s what makes these endorsements so important to me.

My support comes from the people. Check out voter testimonials here. 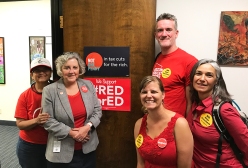 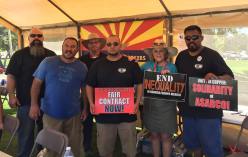 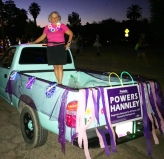 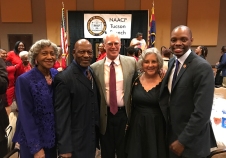 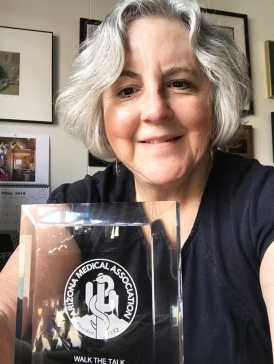 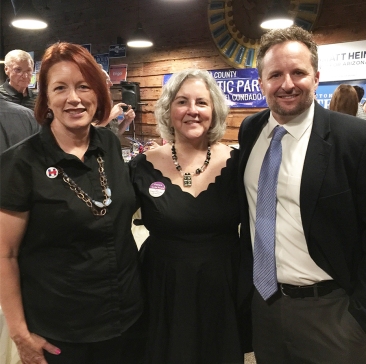 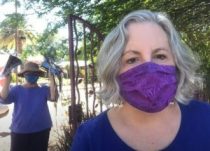 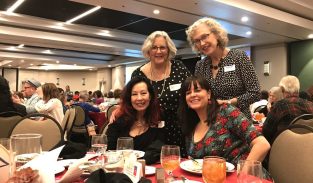 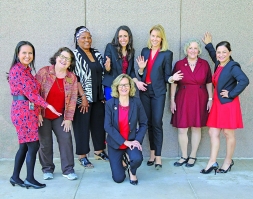 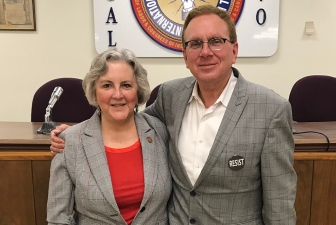 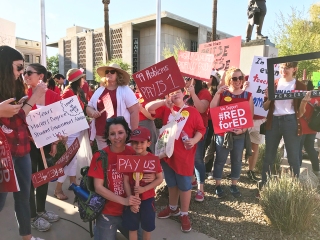 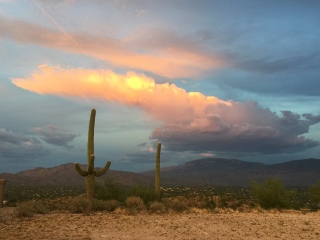