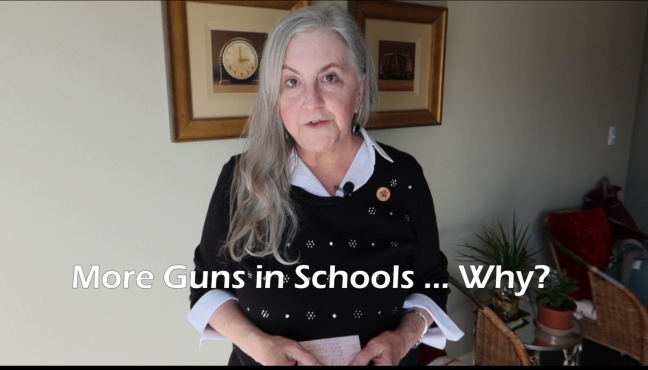 Arizona House Republicans have at least five bills that will make it easier for people under 21 to possess firearms: HB2414, HB2448, HB2489, HB2447, and HB2610. Four of these bills expand the presence of weapons in K-12 schools or college campuses. More weapons in educational institutions will create more fear among the students and instructors. We want our children and grandchildren to learn in a safe environment. These militaristic bills create the opposite scenario. More guns in schools won’t make anyone safer.

This video was recorded on February 15, 2022. All of my video updates are available on YouTube and Facebook.

UPDATE: Yay! None of these bad bills were signed into law. HB2414 and HB2448 were held in the Senate. HB2489 failed in the House on reconsideration. HB2610 was converted to an unrelated striker. 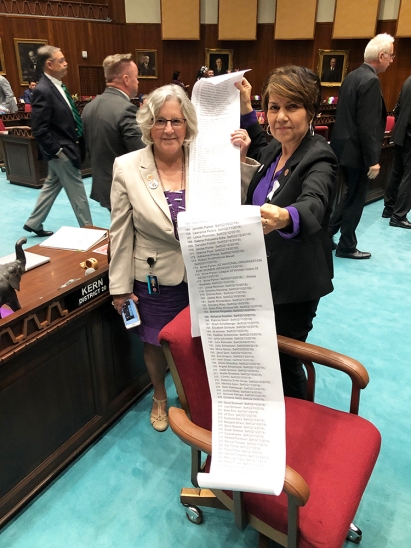 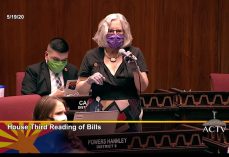 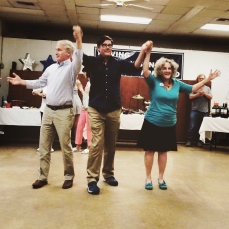 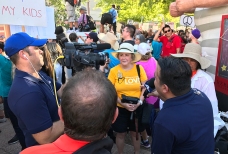 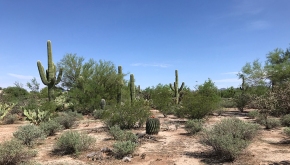 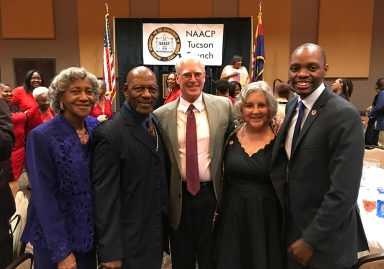 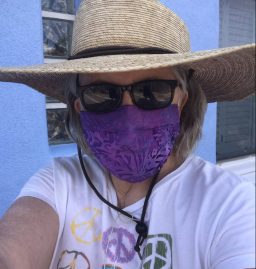 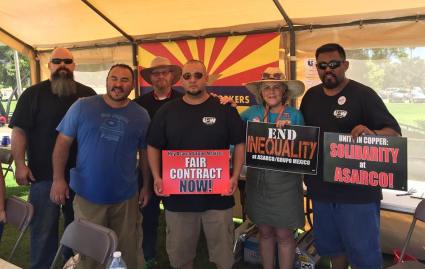 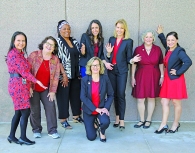 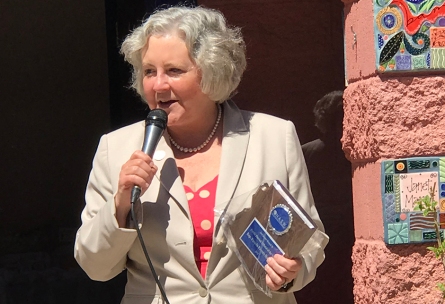 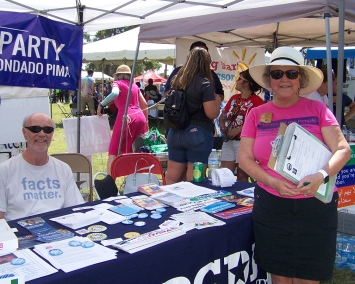 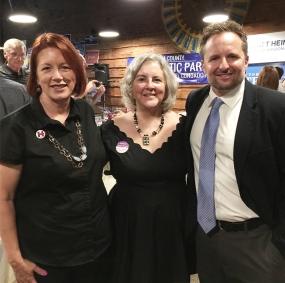 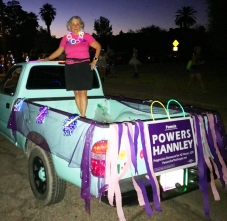 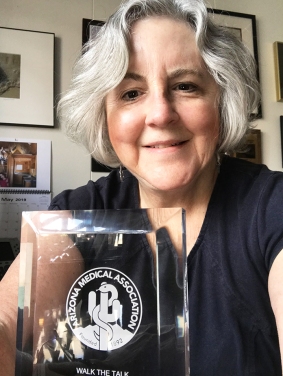 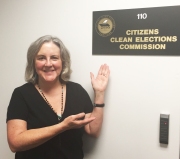 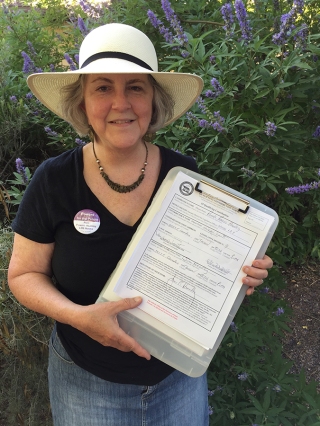 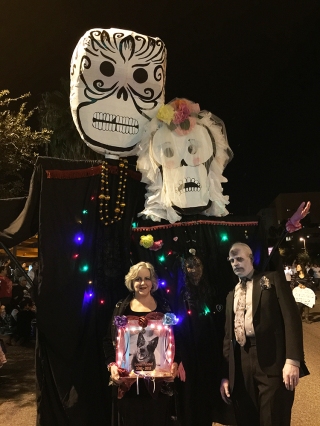 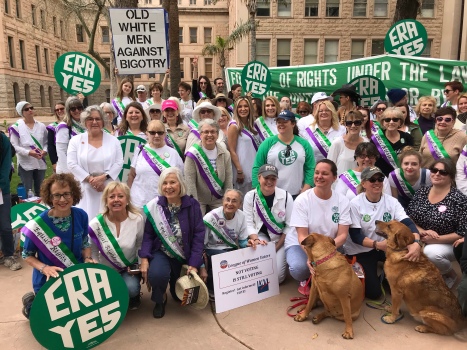 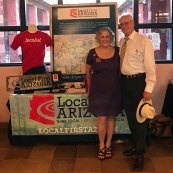 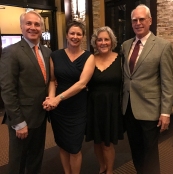 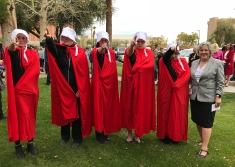 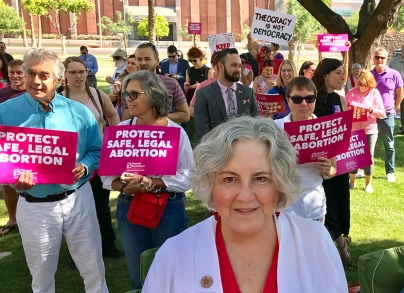