I am the Bernie Sanders of Tucson… with Hillary Clinton’s gender issues.

I have not taken any funds from Political Action Committees (PACs), dark money donors, or Super PACs. Fifty-eight percent of my seed money donations were $25 or less.

I am standing up against Wall Street domination of our economic system and offering ideas for change that will diversify our economy, help local businesses, create new jobs, and build infrastructure without creating new debt.

I am standing up against sales taxes on the poor and the middle class while our state is giving away $4 billion a year in tax cuts for the rich.

I am standing up for affordable student loans and free community college.

I am standing up for equality.

I am fighting for workers and families… not big corporations and big-money donors.

I am running a progressive campaign against two privately-funded establishment Democrats. The two men in this race have been endorsed by the Tucson Chamber of Commerce and multiple PACs.

What’s wrong with that you ask?

The Chamber of Commerce is actively campaigning against three popular citizens initiatives: raising the minimum wage. legalizing recreational use of marijuana, and protecting the Clean Elections process. A group that tries to thwart the will of the people is not a group I want to be associated with.

Arizona workers don’t make enough money, and for women and people of color, the situation is even worse. In Tucson, the median wage for women is $10.75 per hour. If we raised the minimum wage to $15 per hour, 75% of the women in Tucson would get a raise! When I heard that the Chamber of Commerce was going to stonewall the minimum wage initiative on the November ballot, I wrote to them and declined to answer their endorsement questions.

Overall, the Chamber questions were so leading that the “right” answers were obvious. For example… here are just a few of the 33 questions on the Arizona Chamber of Commerce questionnaire:

Win or lose in next Tuesday, I have pushed the political conversation to the left in Tucson. By going bold with my progressive platform, I have forced other candidates to talk about issues that they would rather avoid.

A year ago when I started campaigning… 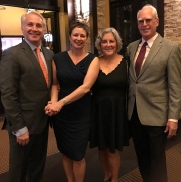 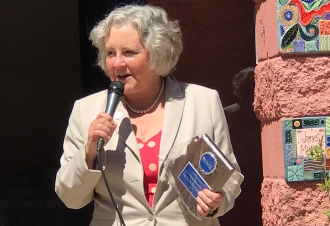 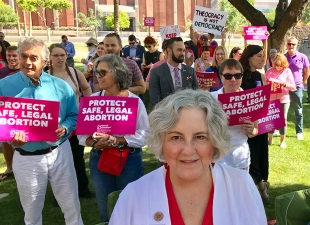 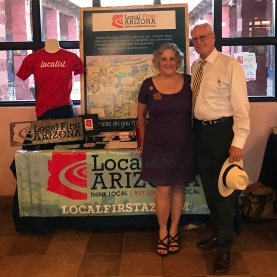