A recent political blurb in the Arizona Daily Star said that I had raised less money than the LD9 appointee:

The problem with this statement is that my public funds have already kicked in. After expenses, I have nearly double the amount of money the appointee has– $9763 vs $17,780— and I will receive an additional $24,066 after the primary. How much will the appointee be able to raise dialing for dollars?

Clean Elections candidates must spend all of their funds or send them back. Consequently, you’ll be seeing my yard signs and banners soon. I’ve also got a postcard mailing and testimonial videos from supporters in the works. In addition, I have several coffee with the candidate events and two house parties coming up. Watch this blog and my campaign’s Facebook page for announcements. (Also– remember– when I invite you to an event, it’s not to get money from you. It’s to have a conversation.) Stay tuned!

To set the campaign finance record straight, I sent this letter to the editor, which the Star printed on Sunday.

Regarding Tim Steller’s Political Notebook item, “House incumbents lag.” Please let me clarify the Clean Elections funding for Republican Ana Henderson and myself in the LD9 House race. Both Ana and I have raised the maximum amount of seed money allowed to Clean Elections candidates ($4011), plus family money. Instead of “dialing for dollars” to raise money from wealthy donors, Clean Elections candidates reach out to LD9 voters to collect a minimum of 250 individual $5 contributions. Grassroots support from voters qualifies us for public funds of $16,044 for the primary and $24,066 for the general election — roughly $44,000 total.

Ana and I have already received our $16,044 Clean Elections distribution for the primary. As a result, after expenses, we both have significantly more money on hand than the supervisors’ appointee, Matt Kopec. In fact, all six women candidates running clean in Southern Arizona have received their public funds, and many have more money than privately funded candidates. Clean Elections works. 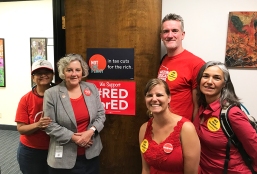 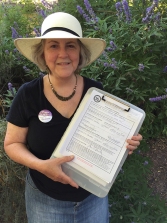 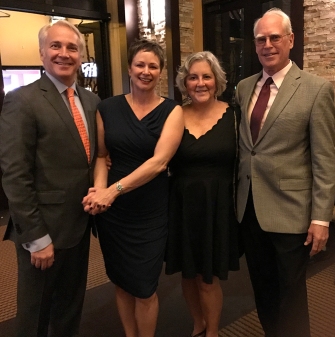 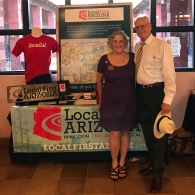 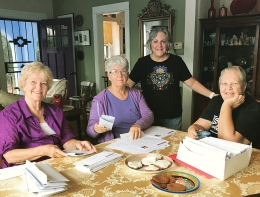