Shortly after Governor Doug Ducey took office in 2015, he infamously said that just because Arizona doesn’t have enough money doesn’t mean we need to raise revenue. In early January, he released a budget that failed to pay back the millions of dollars the Arizona Legislature stole from the education fund when it broke the law, but it did include a transfer of funds from the rainy fund, additional unaffordable tax cuts for out-of-state businesses, money for private prisons, and millions of dollars in cuts — most notably to K-12 education, the university system, and the community college system. More austerity is not the road to prosperity.

In my platform I call for establishment of a public bank to bring taxpayer money back from Wall Street and invest it here in Arizona on Main Street for the common good. How does this work? Check out this video to learn more about public banking and how it can help Arizona solve it’s ongoing economic crisis, alleviate widespread economic inequality, and get our state back on sound financial footing. 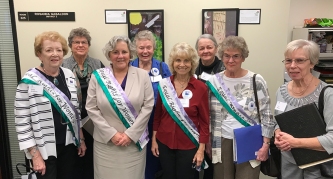 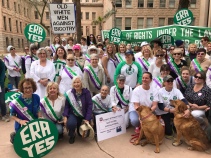 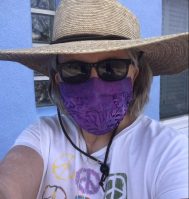 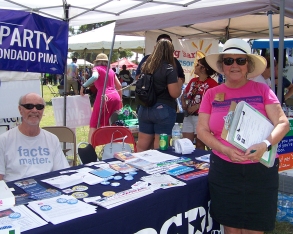 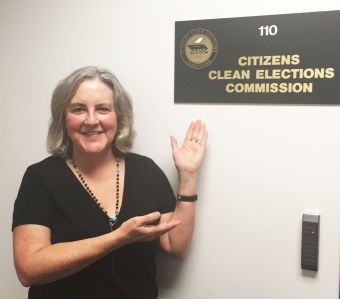 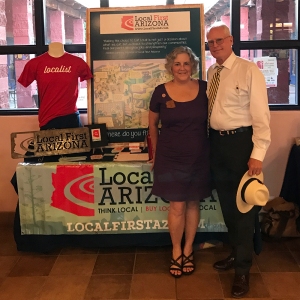 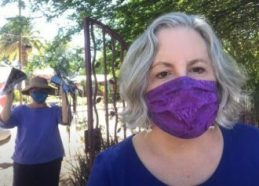 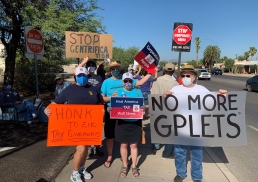 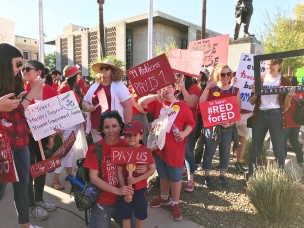