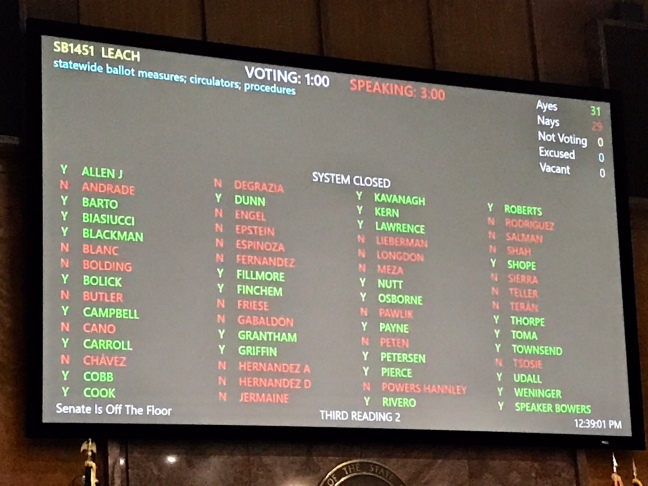 Arizona House Republicans recently passed SB1451, Senator Vince Leach’s latest attempt to kill the Citizens Initiative process. Every year, Republicans add new regulations to the popular Citizens Initiative process–like dramatically increasing the number of signatures, strict compliance on petitions (forcing us to write in between the lines or risk having our signature knocked off), or eliminating the pay-per-signature practice for paid circulators.

The worst part of 1451 was taken out in the Senate. That was the section that made people group the petitions by circulator and allowed for elimination of whole petitions if one volunteer’s petitions got mixed up with another. The house added another amendment to give the attorney general the power to change the language used to explain the initiative. (This is a scary thought, after all of the intrigue and BS that surrounded the language of the initiatives on the 2018 ballot. You’ll remember that the anti-Clean Elections initiative was allowed to be purposefully misleading.)

SB1451 is a bad bill that over-regulates the Citizens Initiative process, adds bureaucracy and slows the process of circulator recruitment and signature gathering down.

END_OF_DOCUMENT_TOKEN_TO_BE_REPLACED 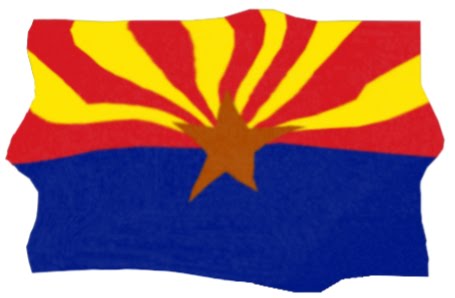 We have heard most of the bad House bills, and now we are hearing the bad Senate bills. SB1451 is another one of Senator Vince Leach’s attack’s on the Citizens Initiative process.

Every year he has at least one bill designed to make the Citizens Initiative process more difficult, more time-consuming and more costly. SB1451 is likely unconstitutional and will spark lawsuits. The bill is over burdensome on the Citizens Initiative process. The details of how petitions are to be grouped and how circulators are to be tracked are overly complex and will likely result in many valid petitions being invalidated. It also lengthens the time for perennial Citizens Initiative challengers (like the Chamber of Commerce) to mount challenges. Please voice your opinion on SB1451 on Request to Speak. 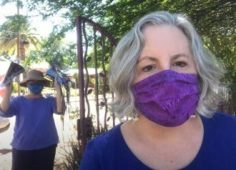 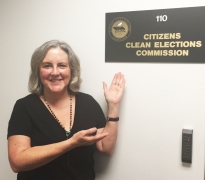 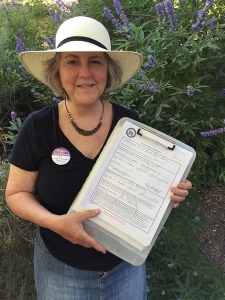 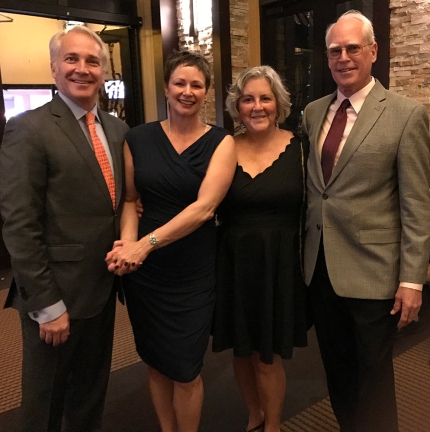 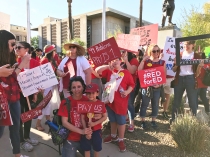 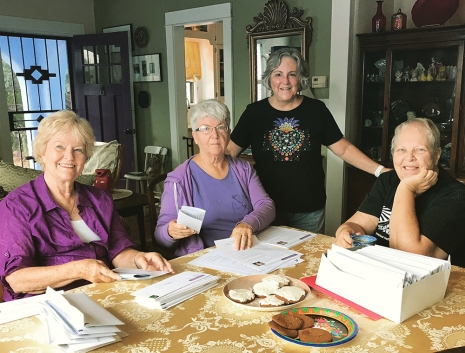 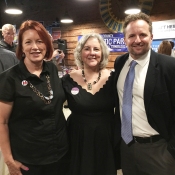 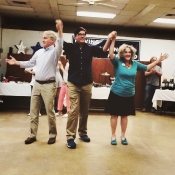 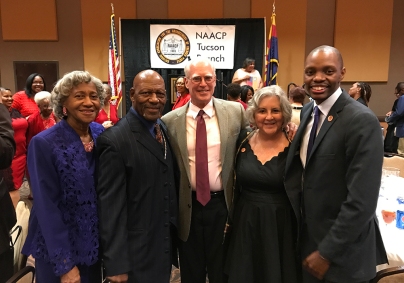 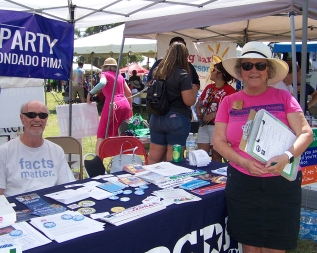 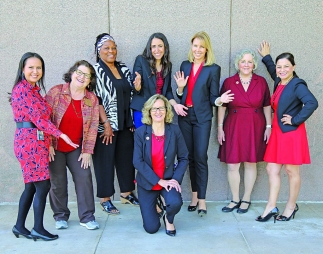 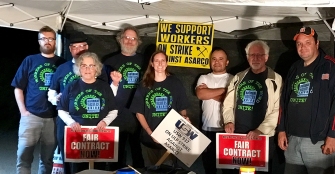 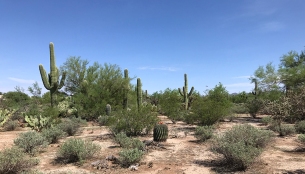 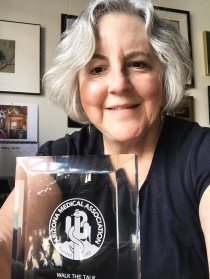 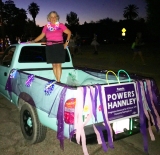 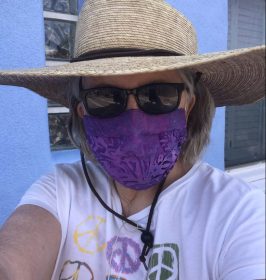 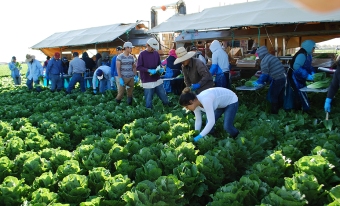 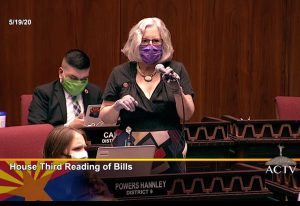 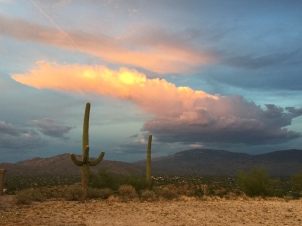 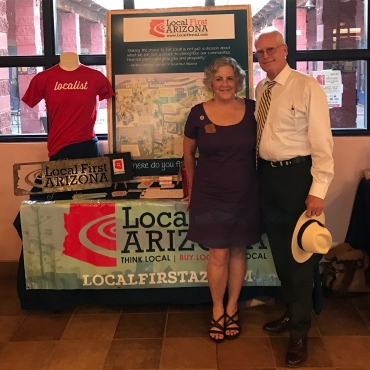 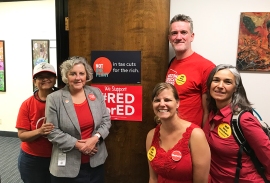 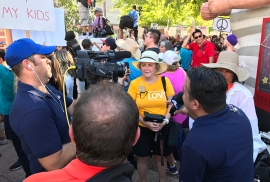