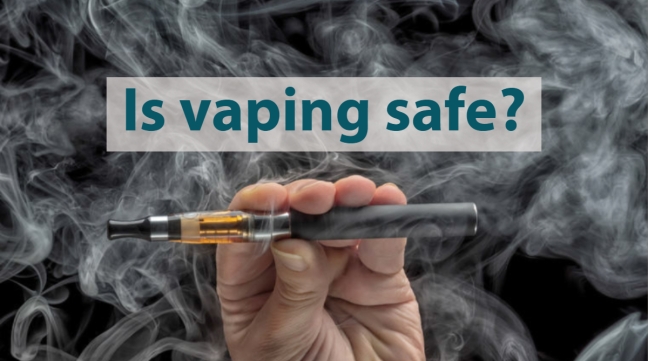 Vaping is a hot topic in the Arizona Legislature this session. E-cigarettes (also known as nicotine vape pens) are unregulated in Arizona. Nicotine vaping is widespread, and usage is increasing, particularly among youth.

Many adults use nicotine vape pens as a way to stop smoking real cigarettes. E-cigarettes don’t have the particulates that tobacco cigarettes do, but that doesn’t mean they are safe.

We have had two competing vaping bills in the Legislature. SB1147 is a tobacco industry bill that carves out vaping and regulates it separately in the Arizona statutes; it also preempts local laws. HB2357 regulates “any product derived from tobacco or containing nicotine” the same.

HB2357 is aligned with the federal law. SB1147 puts vaping into its own category— not a tobacco product or a nicotine delivery device.

END_OF_DOCUMENT_TOKEN_TO_BE_REPLACED 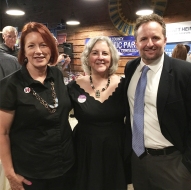 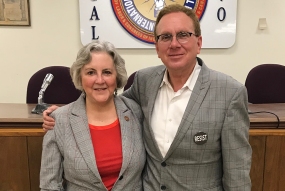 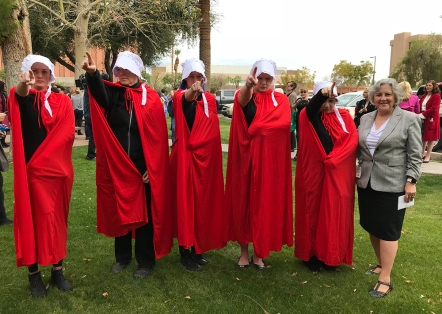 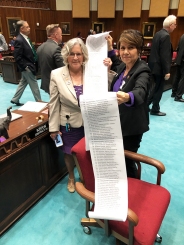 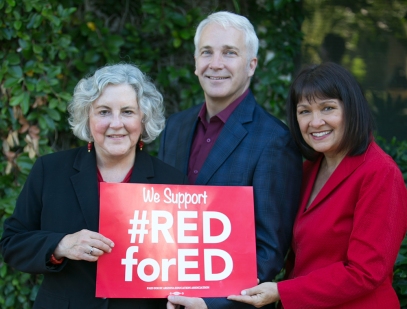