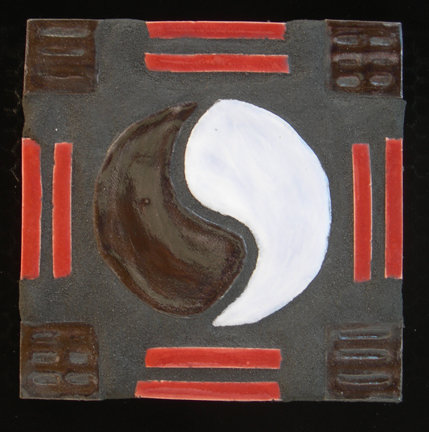 On one hand, the news media often tells us that we are a country divided. Social media fuels this idea with countless stories of political and ideological intransigence despite mounting societal needs.

On the other hand, the news media also often tells us how much the general population agrees on certain topics. For example, although Congressional Republicans have been working for seven years to repeal the Affordable Care Act (ACA or “Obamacare”) and return to the glory days of market-driven health insurance, polls show an increasing majority of Americans “believe the federal government has a responsibility to make sure all Americans have health care coverage.”

An Associated Press story published today reported that “Americans overwhelmingly want lawmakers of both parties to work out health-care changes, with only 13 percent supporting Republican moves to repeal ‘Obamacare’ absent a replacement.”

“Nearly everyone wants changes to the Obama law, while hardly anyone wants to see it abolished without a substitute in place,” according to the AP. If 80-90% of Americans think Republicans and Democrats should work together on healthcare insurance reform, why not do this? Why the complete disconnect between what the people want, what’s good for the health of the population, and what the Republicans in Congress are doing?

END_OF_DOCUMENT_TOKEN_TO_BE_REPLACED 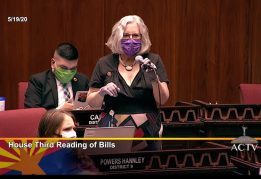 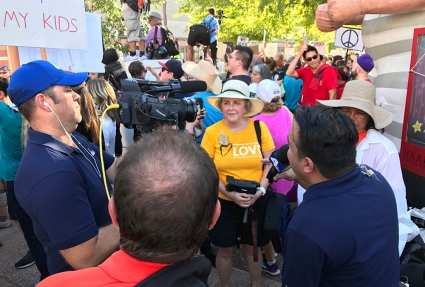 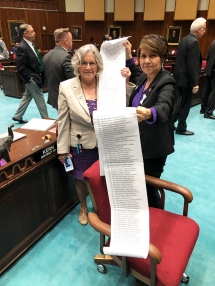 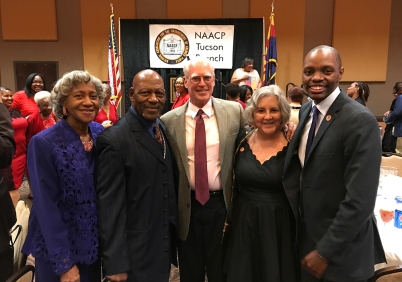 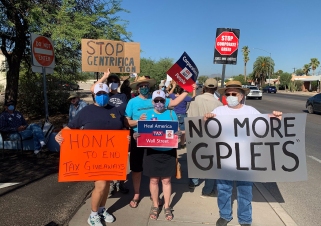 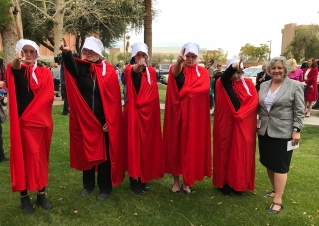 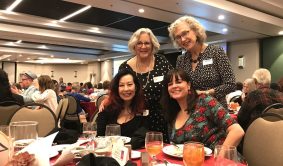 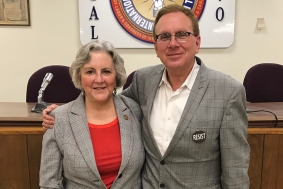 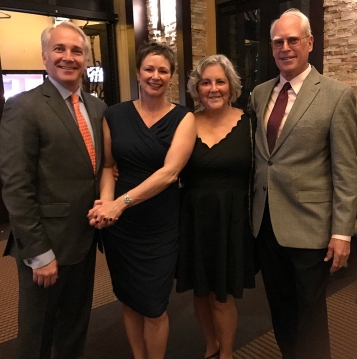 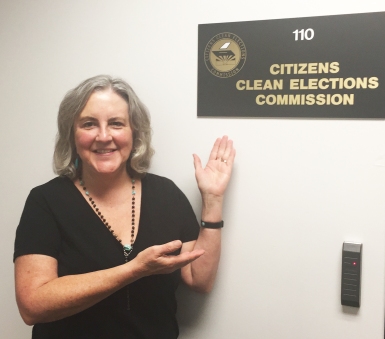 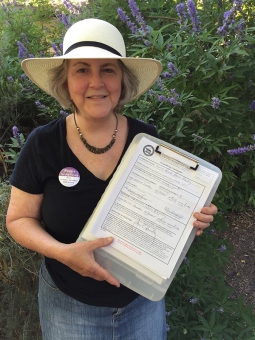 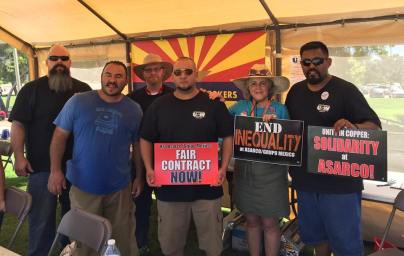 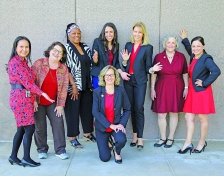 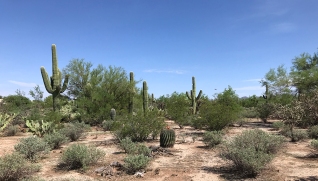 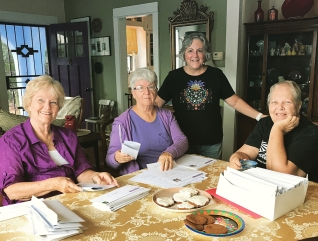 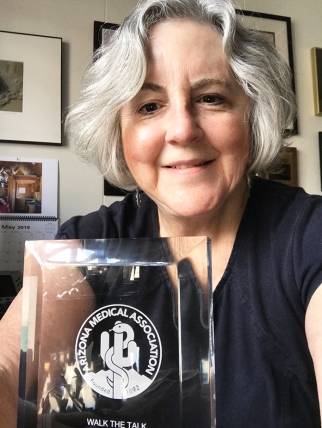 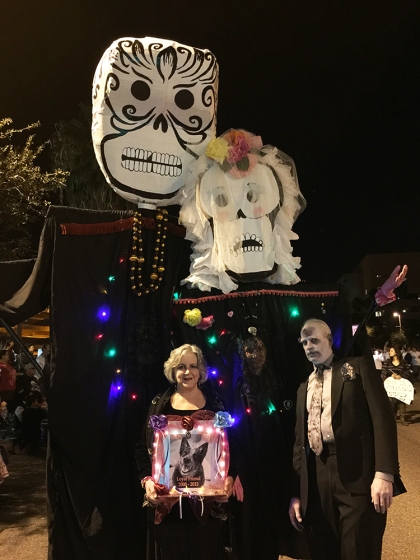 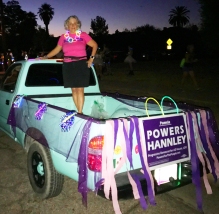 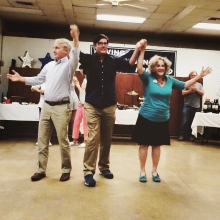 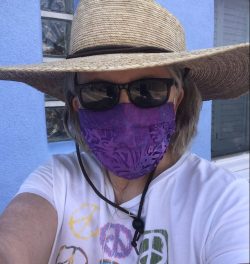 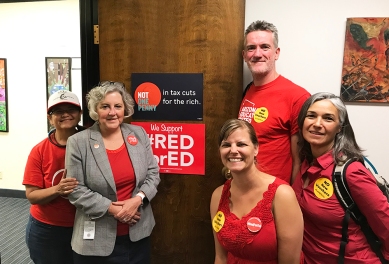 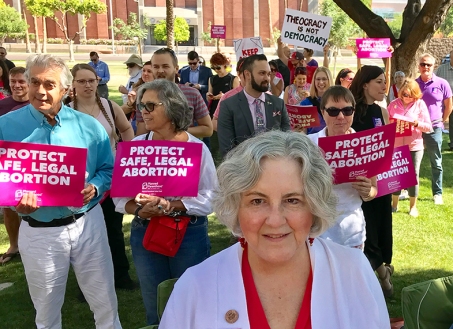 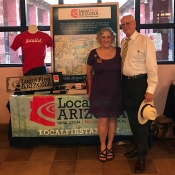 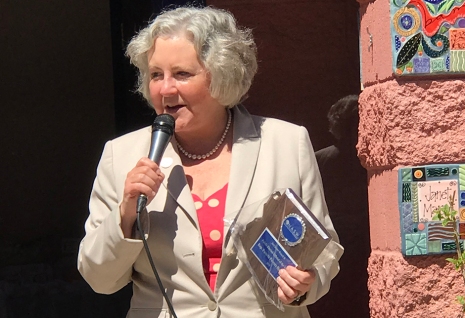 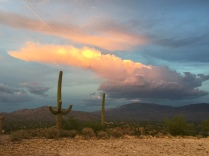 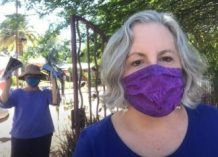 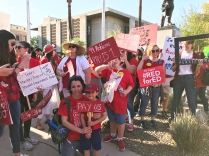 There have been weekly Red for Ed protests at the state Capitol.
Follow Powers For the People on WordPress.com