The worst vote of the 54th session has to be the Republican passage of the sub-minimum wage on Thursday. Rep. Travis Grantham’s HB2523 would allow employers to pay full time students, who work part time and are under 22, the federal minimum wage of $7.25/hour, instead of the voter-approved minimum wage of $11/hour.

Republicans and Democrats debated HB2523 for more than one hour the day before during Committee of the Whole (COW) and again when we explained our votes on Thursday. It passed on a strictly party line vote.

After mulling over the speeches from both sides of the aisle, I think there are some of the Republicans who truly believe paying $7.25/hour to full-time students is good idea. I wonder how many of them own restaurants, farms, retail stores, or other small businesses that would benefit from cheaper labor. Hmmm…

This vote needed 3/4 on HB2523 because it is an attempt to change the voter-approved Prop 206 Citizens Initiative that raised the minimum wage in 2016. During the COW debate, I proposed an amendment to add a Prop 105 vote to HB2523, but Republicans said it was not necessary. (The Rules Attorneys said it was necessary. Who are you going to believe?)

Since this got out of the House, please contact your Senator and the Governor about stopping this unconstitutional bill. If HB2523 is signed into law, the lawsuits will begin immediately. Why do Republicans like to pass laws that create unnecessary lawsuits AND hurt Arizonans?

Of course, the Republicans don’t tell us anything because that would be … courteous. The Dems thought we would be working into the night on Thursday, February 28, because the Republicans had put  ~100 bills on the agenda for that one day. Fun Fact: the House has been so constipated this session that by Wednesday, February 27, we had passed only 100 bills so far. Their plan was to push 100 more in one day? (It looked a bit ambitious to me since there were some highly contentious bills on the agenda besides the $7.25/hour minimum wage.)

Lucky for the Democrats, Rep. Tony Rivero and other Republicans had dinner reservations. Since all 31 House Republicans have to be in their chairs to pass the right-wing ideological bills, we got to leave the Capitol around dinner time on Thursday. Stay tuned to this blog and Facebook for news about those 100 bills next week. 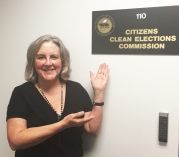 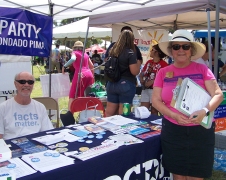 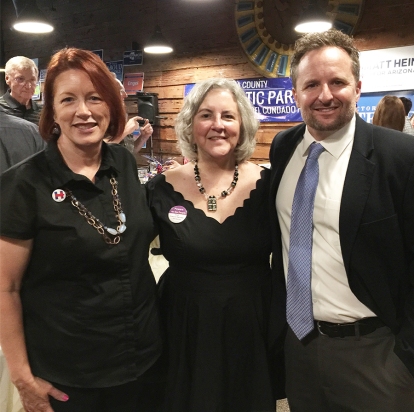 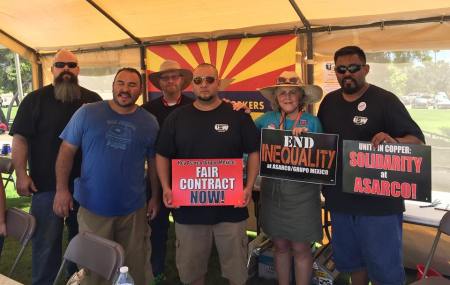 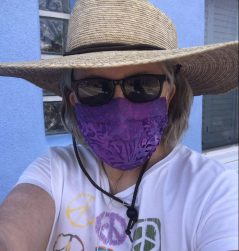 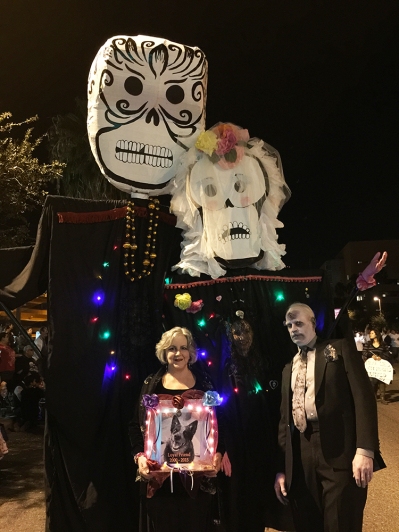 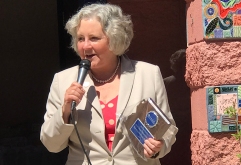 Being interviewed at anti-Trump rally, 2017.
Follow Powers For the People on WordPress.com