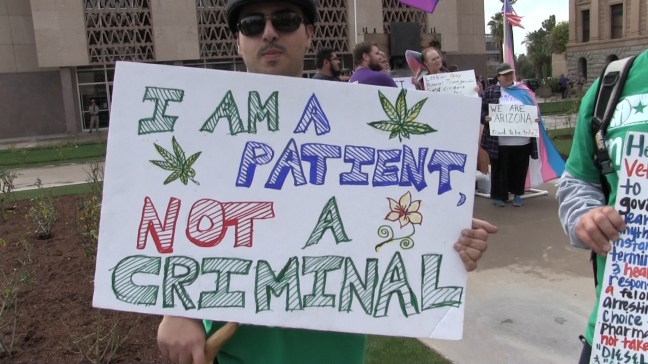 Activist county attorneys and judges are jailing medical marijuana patients in rural Arizona. They are using a disconnect between the criminal code and the Medical Marijuana Act to jail patients.

Why isn’t the Arizona House hearing bills that would protect patients who are legally buying cannabis concentrates?

Recently, a stage 4 cancer patient was jailed in Yavapai County for two weeks because he had a cannabis concentrate on his person. He missed his chemotherapy because he possessed a medicine that he purchased legally! The case of Rodney Jones, who was jailed for 2+ years for possession of a vape pen with cannabis concentrate, will be heard by the Arizona Supreme Court.

Overall, across the state of Arizona, marijuana laws are being enforced differently. You’re much more likely to get arrested and charged for possession in certain counties than you are in other counties. That’s not fair. Your rights should not depend on your ZIP Code, but they often do.

Rep. Tony Rivero and I have both proposed bills to fix the language in the criminal code. Neither of these bills has been heard– despite broad public support for fixing the legal disconnect that is causing innocent patients to be jailed. 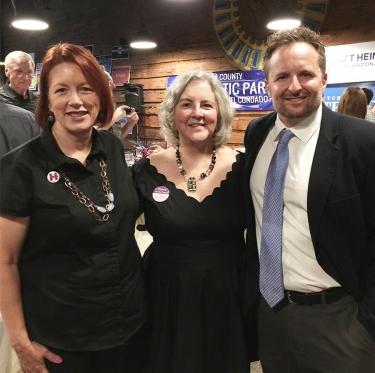 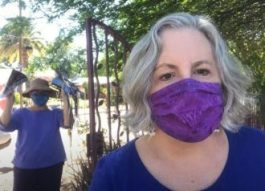 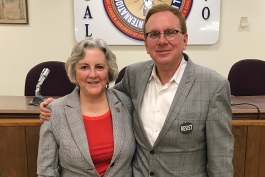 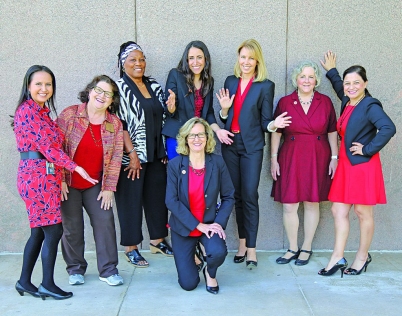 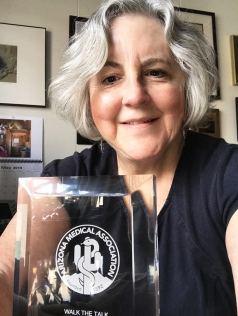 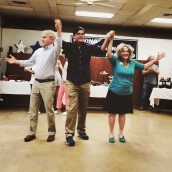 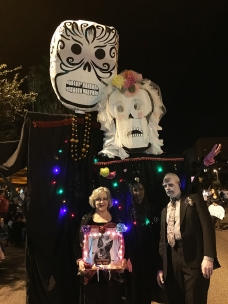 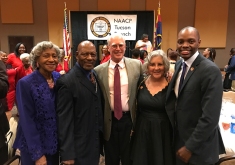 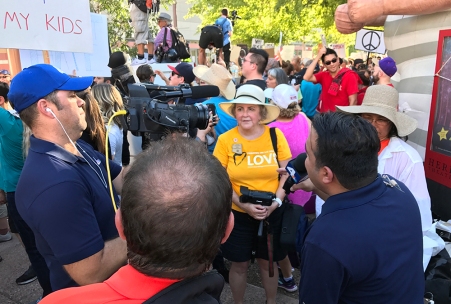 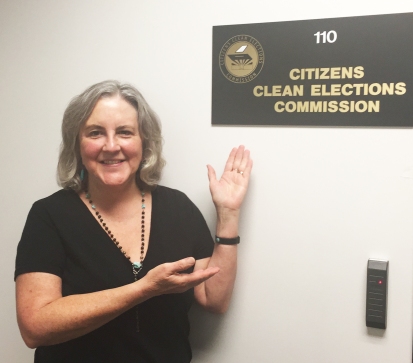 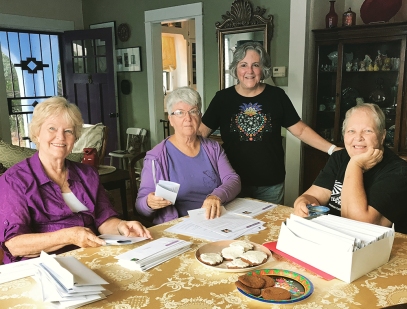 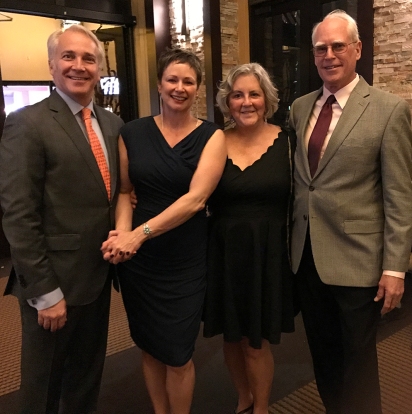 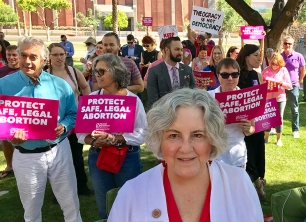 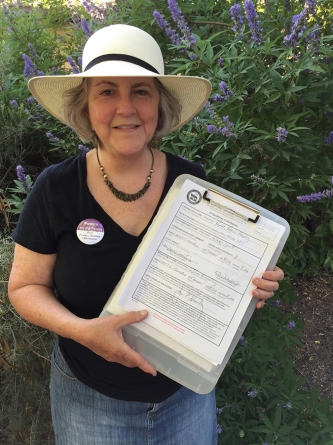 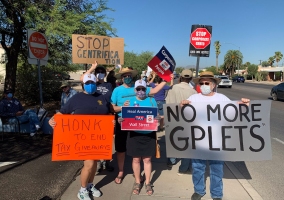 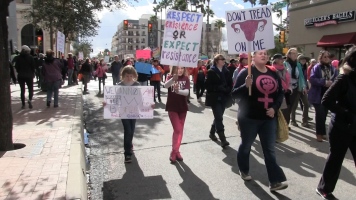 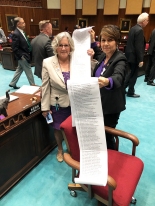 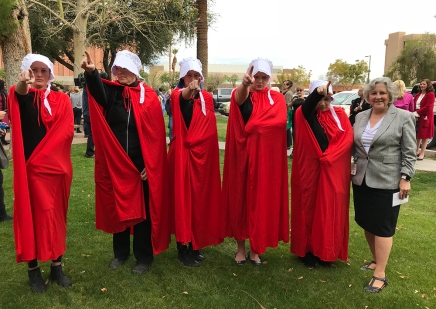 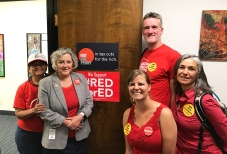 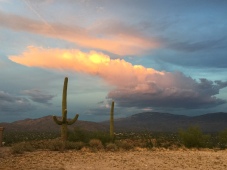 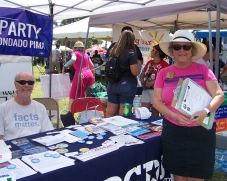 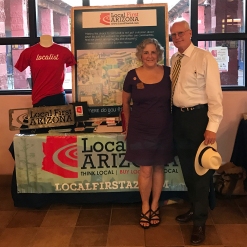 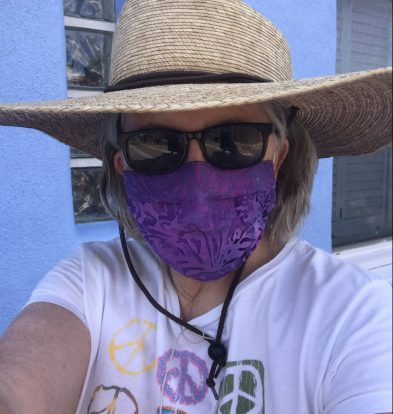 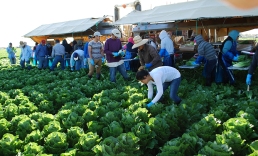 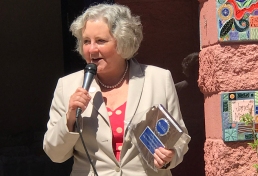 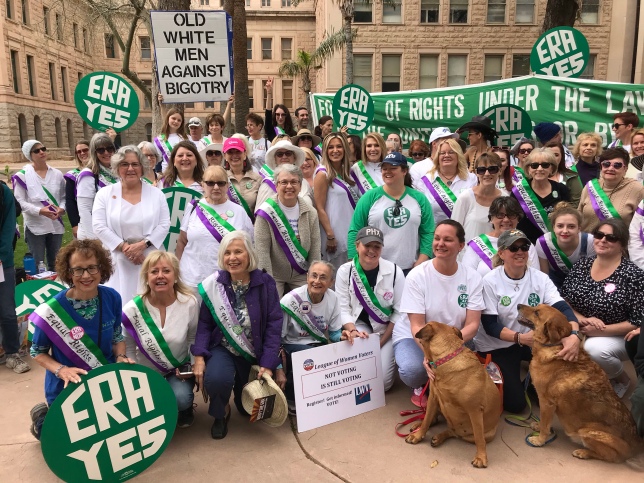 38 Mile March for ERA, 2019
Follow Powers For the People on WordPress.com