Senator David Farnsworth and Rep. Vince Leach want more regulation of small businesses in the cannabis industry and increased law enforcement against citizens who use a plant that never killed anyone. (The specter of the Nanny State rises again in the text of these regulation bills.)

Senator Sonny Borrelli is bringing back industrial hemp bill, which passed with flying colors in 2017, only to be vetoed by Governor Ducey.

Two of Leach’s bills will be heard in committee this week– HB2064 in Commerce and HB2067 in Health. Details on all 15 below.

HB2064: medical marijuana; packaging;labeling. HB2064 goes after the evil THC gummy bears. Republicans are afraid that irresponsible parents will leave THC gummy bears on the kitchen table where children can get them. I think the gun on the kitchen table is more dangerous than the cannabis. Parents should keep all harmful drugs and objects out of their children’s reach. This is another Nanny State law.)

HB2068 revokes a patient’s medical marijuana card if they get a DUI.

HB2066 spends the millions of dollars in excess medical marijuana card fees on law enforcement. This doesn’t comply with the Citizens’ Initiative that created the MMJ card.

HB2284 blocks citizens’ initiatives that challenge legislation and requires monthly campaign finance reports. This sounds like unnecessary paperwork; it would burden everyone who wants to do a Citizen’s Initiative.

SB1060 adds even more regulation onto medical marijuana dispensaries and felony charges for noncompliance. I thought the Republicans liked deregulation— not unnecessary regulation. Reality check: Marijuana is a plant that never killed anyone.

SCR1002 requires voters to re-vote on all citizens initiatives. This is a waste of time and money.

SB1032 would ban outdoor advertising medical marijuana. This is likely against the First Amendment.

HB2147 would reduce the fee for a MMJ card to $15. Arizona has the most expensive medical marijuana card in the country. The state has stockpiled more than $35 million in excess fess that are just sitting in the state coffers unspent. The Citizens’ Initiative that created the program states that the card fee shouldn’t be more than it costs to run the program. The state is currently out of compliance with the law.

HB2100 extends the MMJ card renewal time period to five years. Now all patients have to reapply for the cards annually and to go to the certification doctor every year. As a result, renewal is approximately $200 annually.

HB2147, HB2199 and HB2100 would make the medical marijuana cards more accessible to people. Arizona has a medical marijuana card for rich folks; people who can’t afford a card are pushed to street deals. Since possession of any amount of marijuana is a felony, pushing poor folks to the streets for pot just feeds the prison system.

I thought Arizona was a “business-friendly” state. Why do Republicans want to oppress the cannabis and industrial hemp. These are two popular, safe products that people want to buy. 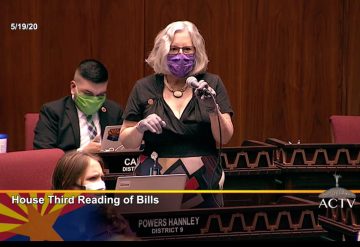 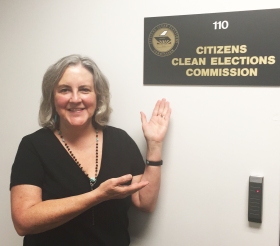 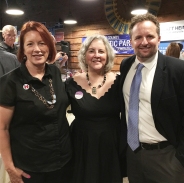 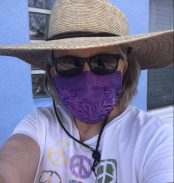 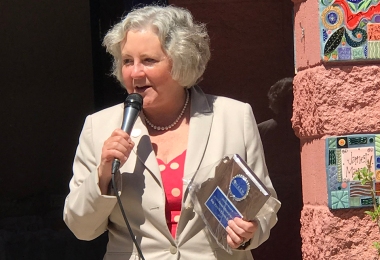 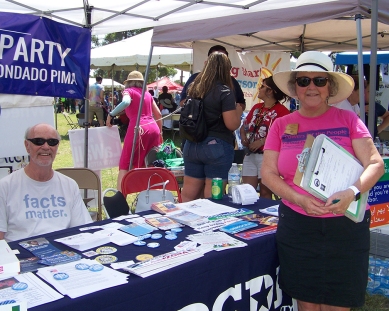 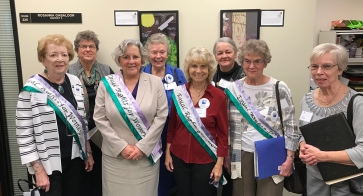 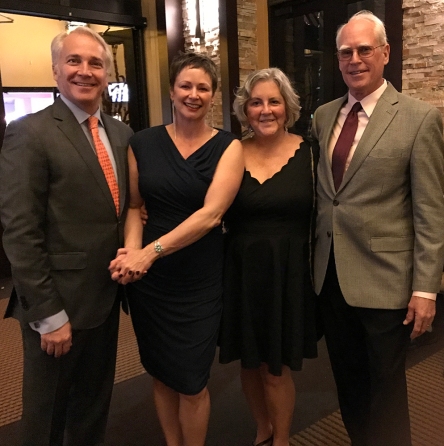 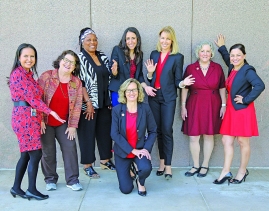