The Yuma border tour in mid-December was amazing on multiple levels.

Outside of Yuma, Arizona Legislators toured a feed lot had been owned by a local Yuma family for generations. The sign for McElhaney Cattle Company can still be seen at the entrance and on some of the equipment. In recent years, it was sold to a Brazillian corporation, which has invested millions and greatly expanded it, according to our tour guides.

Down from a normal population of 100,000 cows, we saw 92,000 cows standing and lying around in pens– with nary a cowboy in sight. We were told that the cowboys check all of the cows every night because of the heat. Although the temperature was pleasant on the December day that we visited, there were no feed lot workers anywhere– except for the couple on the bus giving the tour. The guides said these cows are tracked by computer. Is Hal tending the herd?

There were also surprisingly few birds and bugs around these cows. I’ve photographed many state and county fairs, ranches, and the Wilcox Livestock Auction pens and auction house, and where there’s livestock, there’s generally birds and bugs. (More on birds in part 4 of this series: “Lettuce & Birds.”

This is the third blog post in a five-part series on my first few weeks as a representative-elect:

Since the election, my Powers For The People blog has officially shifted gears from campaigning to educating voters. Think of this as my version of the “Farley Report”– except delivered via a blog instead of email. (I also have an email list, which you can join here.)

If you want to follow my Legislative update blog, click on this image and every blog post will be delivered to your email inbox. (If you are on gmail, you may have to retrieve it from the “promotions” tab the first time.) 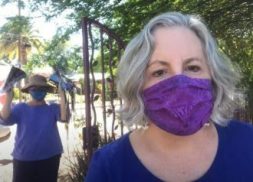 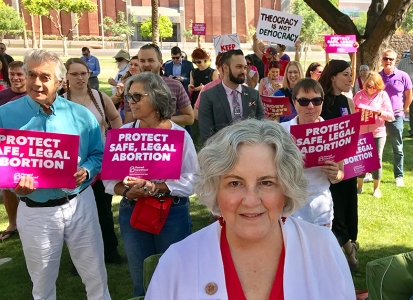 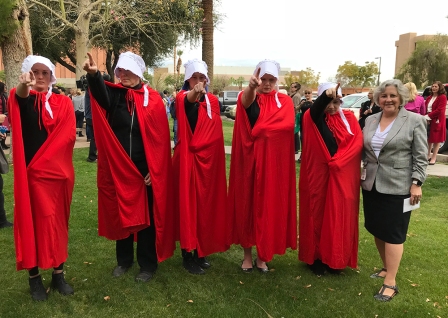 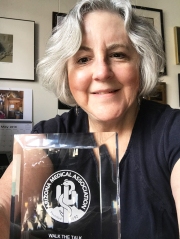 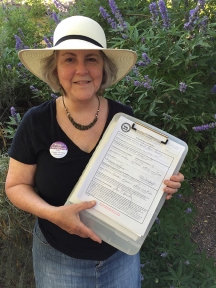 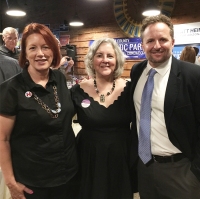 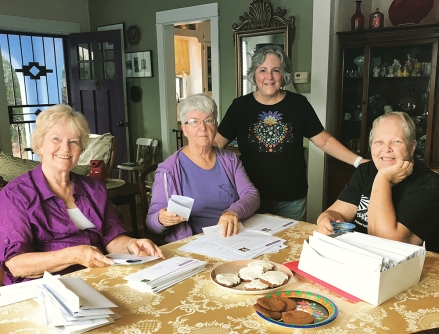 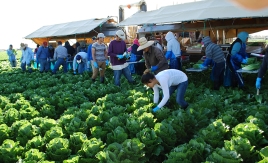 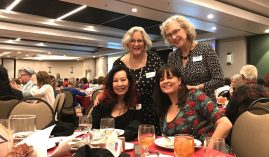 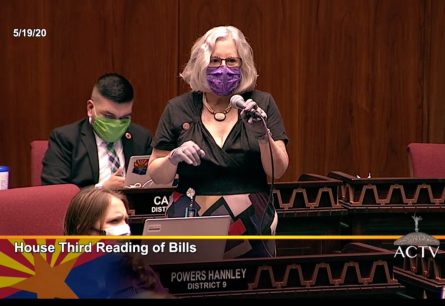 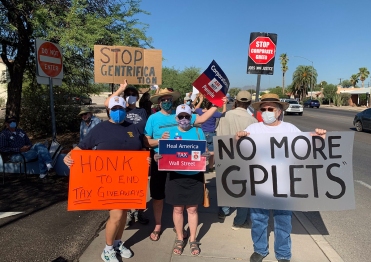